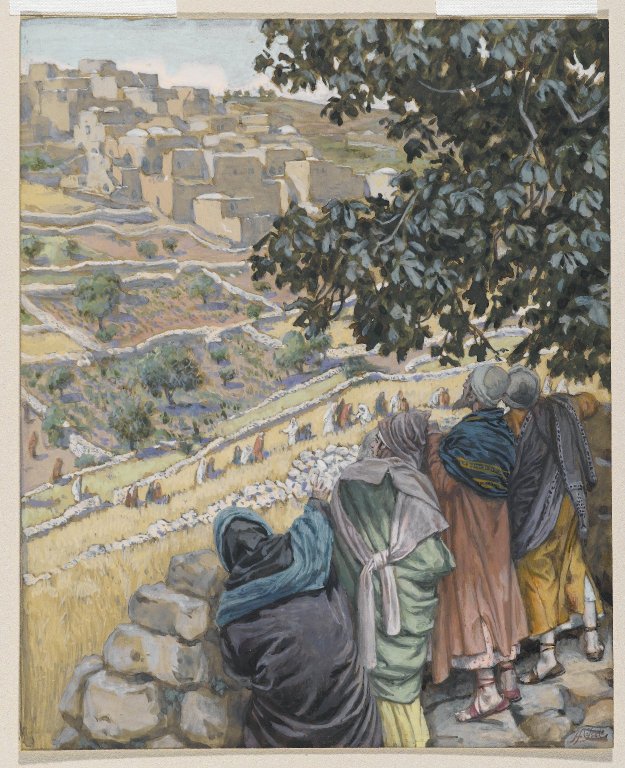 In Luke’s Sermon on the Plain, Jesus doesn’t talk about hypocrisy explicitly as he does in Matthew’s Sermon on the Mount. But “acting religious” is still in the background. Just before Jesus delivers his sermon, he has two disputes with religious leaders. In the first, the religious leaders complain to Jesus because they saw his disciples pick some heads of grain on the Sabbath (Luke 6:1-5). They seem to say, “Jesus! What in the world are you teaching your followers?” In the second, they go after Jesus himself, because he heals someone on the Sabbath (Luke 6:6-11).

Jesus delivers his Sermon on the Plain against this background. He knows the religious authorities find him offensive. He wants to impart to his disciples how they are supposed to be different from typical religious people. Jesus seems to be saying to religious leaders, “I wish y’all cared as much about human beings as you do about being right!”

Two reflections on this:

So when Luke’s Jesus delivers his version of the beatitudes in the Sermon on the Plain, we hear an explicit contrast: “Happy are you who are poor, because God’s kingdom is yours,” but “how terrible for you who are rich, because you have already received your comfort” (Luke 6:20, 24).

I can’t think of a message the church needs to hear more right now. God is not pleased with the status quo, with people “acting religious” while supporting policies that make the rich richer and the poor poorer. People who act religious worry about nominal protocol violations or gay marriage. People who follow Christ have other priorities.

Prayer:
God in whose image we are made, help me to love people more than people’s praise.